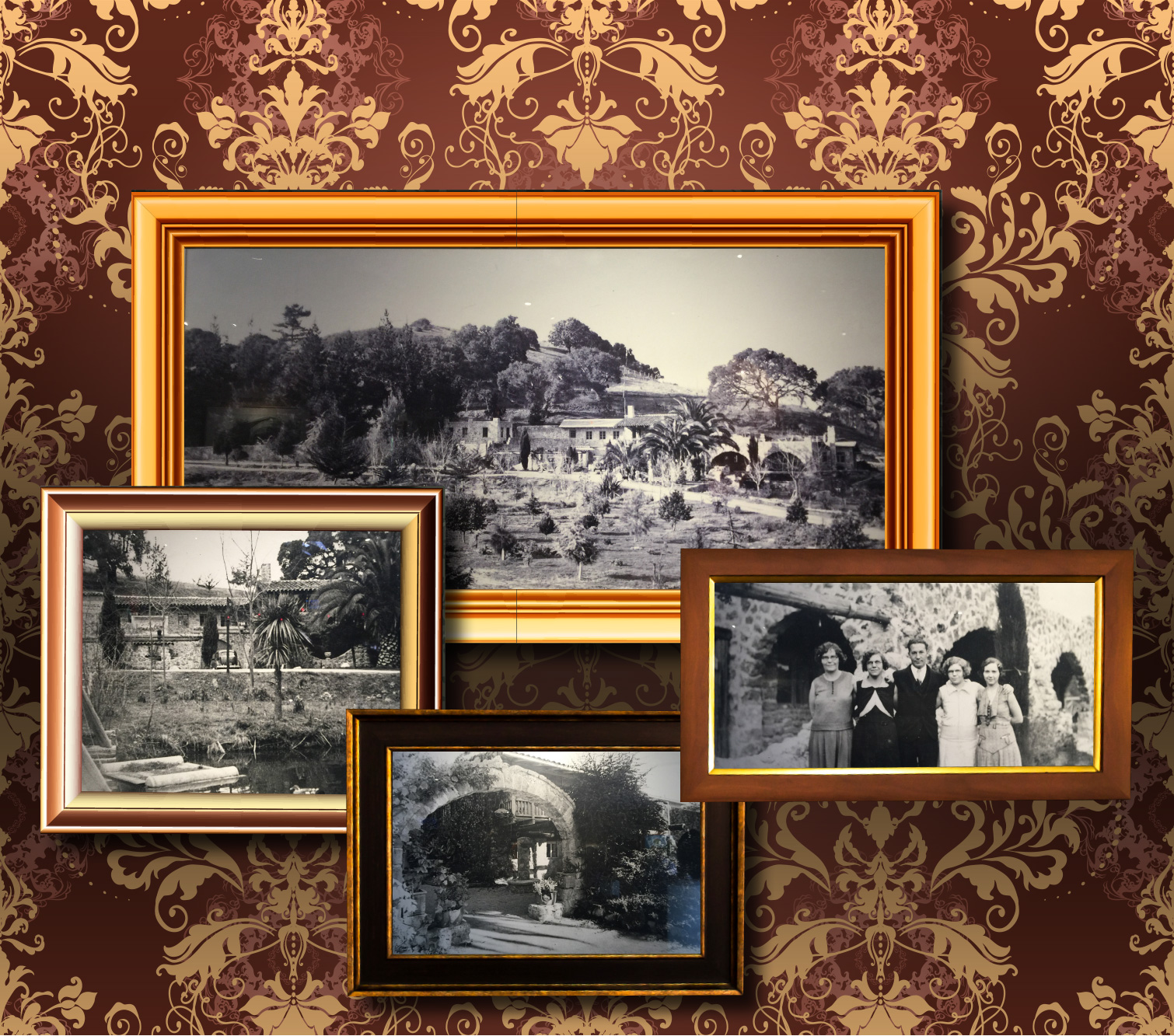 This fall, Tarpy’s Roadhouse celebrates the centennial of the building that houses the acclaimed restaurant, but the history of the land it sits on goes back lot’s further, to the early 1800s.

Tarpy’s Roadhouse is on land that was once known as Rancho Saucito, a 2,212-acre Mexican land grant parcel granted to Graciano Manjareson May 23, 1833 by Gov. Jose Figueroa, the Mexican-appointed Governor.

After the Mexican-American War when California was ceded to theUnited States, the 1848 Treaty of Guadalupe Hidalgo provided that the land grants be honored.

There is little is known of Don Graciano, the original grantee, except that he married Maximiana Gongora and that, in 1836, their family consisted of five children. In 1842 he was a juez auxiliar or auxiliary or assistant judge. Rancho Saucito was successively owned by two Scottish immigrants, David Jacks and Thomas A. Work, who became major local land owners in Monterey County,

Charles Ryan who was a sculptor, stonemason and a rancher and his wife, bought 454 acres of Rancho Saucito in 1916, and started to build their dream home.

The building remained unfinished until Paul Cademartori, his wife Nora and their two children purchased the old stone house in 1942 where they operated a restaurant for many years. Through the years the building changed hands with Tarpy’s Roadhouse opening in 1992.

As for the name of the restaurant, it came from Matt Tarpy, who was born 1862 to Patrick and Bridget Tarpy in the poverty-stricken bogs of County Mayo in Ireland. The great famine of the 1840s forced Tarpy and three of his brothers Martin, David and John to try their luck in the gold fields of California,.

Tarpy accumulated a small stake and moved back to San Francisco where he worked as a produce broker in the Market Street district. The brothers moved to Santa Cruz County, where they made claims on parcels of land and set up a successful lime quarrying operation.

Matt Tarpy married Winifred Conway, who was also an Irish immigrant and had three daughters. Tarpy was politically active, got involved in community affairs and was a fiery supporter of the Democratic Party.

He was also a rough-and-tumble character, known to go after horse thieves and cattle rustlers on his own, often tracking them down and bringing them to justice. In fact, he was instrumental in the formation of The Pajaro Property Protective Society and named its first captain.

But Tarpy’s fiery nature would get him into trouble. In 1868 he sold 400 acres of his property in the mountains above Pajaro Valley to Murdock and Sarah Nicholson. The boundaries of the property were never clearly defined and in 1873, Tarpy got into a dispute with the Nicholsons, which turned deadly in early March of that year.

There are two versions of the confrontation that ensued. Tarpy claimed that when he confronted Sarah Nicholson, who was accompanied by John O’Neil, over their occupation of a cabin on the disputed property, O’Neil went for his gun, Tarpy fired in self-defense and killed Nicholson, who had stepped in front of the young man to prevent bloodshed.

The Nicholson version had Tarpy shooting her in cold blood. True to his nature, Tarpy turned himself into the local constable. He was bound over to Superior Court for trial and the lawmen took him to Monterey where he was placed in the county jail.

But, the news of the shooting spread like wildfire and before long, an angry mob made its way to Monterey, broke Tarpy out of jail and made their way to a tall pine tree outside of town, where he was hanged. That area became known as Tarpy Flats. Even now, the exact nature of the shooting is in dispute and no investigation into the death of Matt Tarpy was ever made. Ultimately, the Nicholson version is the one that became part of local lore.